“The Best of the Rest” (Amsterdam South & West)

“The best of the rest”: southern canals, Amstel river and western canals

“The Best of the Rest” is the best route you can take if you want to see some nice parts of the city, while avoiding the busiest city center canals. It combines some nice canals in the southern city with a part of the Amstel river and the nicest canals in Oud-West (‘the Old West’).

You can complete this route in about three hours, assuming you won’t take any long breaks on the way.

What to expect on this route?

On this route you will get to know the areas bordering the city center.  There’s a lot of interesting sites on this route, including:
1. buildings and bridges by famous Amsterdam architect Berlage
2. the skyline at the Amstel station
3. the former city archives
4. houseboats in all sizes and shapes
5. the Amstel Hotel
6. the Dutch National Bank
7. the Heineken Experience
8. the Rijksmuseum
9. the Max Euweplein and entrance to the Vondelpark
10. the relatively tranquil canals of Oud-West
11. the Bilderdijkpark
12. the Foodhallen
13. the small Red light district at Ruysdaelkade
14. the ‘Gold Coast’ in the Apollo-district
15. the Beatrixpark 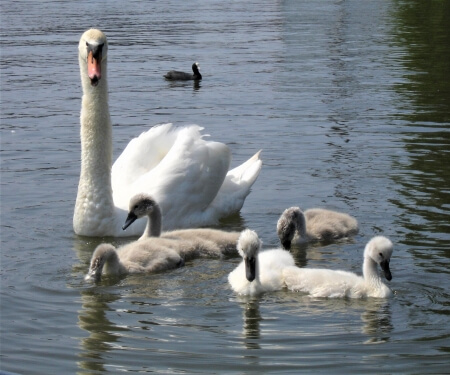 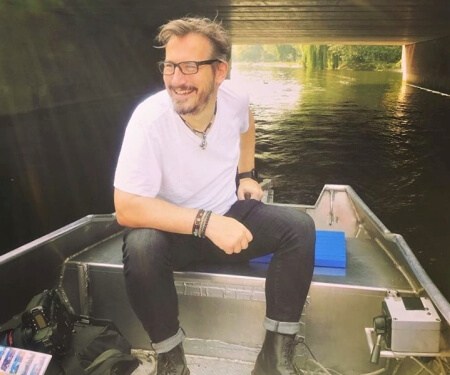 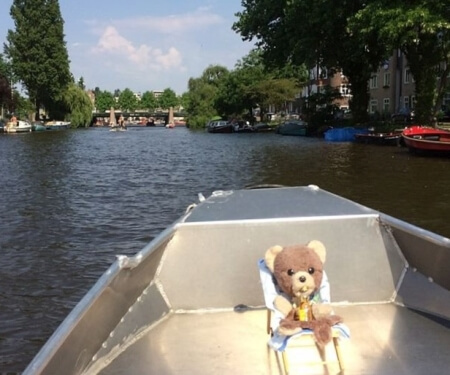 On your Boaty there’s a large laminated canal map. Before departure we will use this map to explain this ‘Best of the Rest’ route to you.

You can also get a good insight on Google Maps belew. 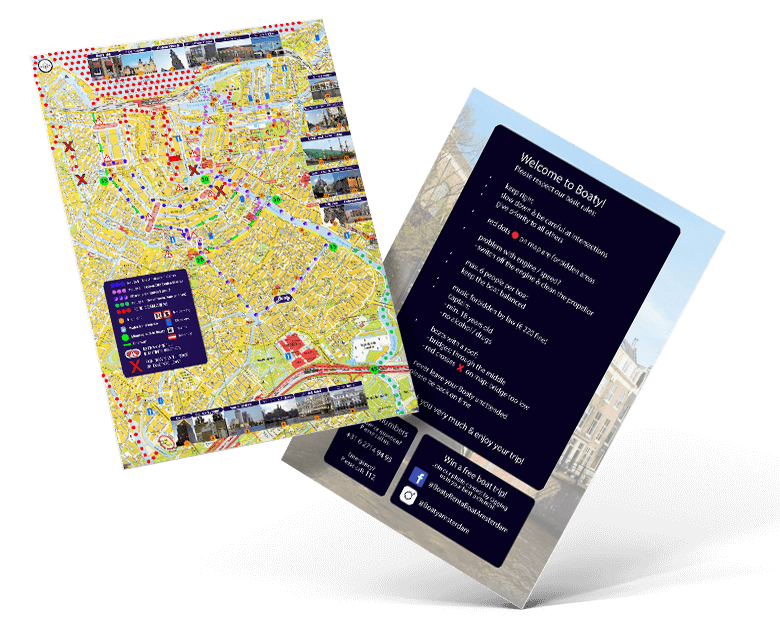